A Murder at Tour de Fat

This year’s annual sanctioned public drunk parade (Tour de Fat) was another smashing success. When I was reminded that Tour de Fat was but a week away, I was eager to grab my camera, some drinks, a bike and make it out of the weekend with a clean criminal record and some interesting pictures of Tour de Fat. I can say that I accomplished at least one of those goals.
This year’s theme for our group was ‘A Murder of Crows’. Here we are in our rather large group. Nothing quite like 16 people “Kakaw”ing in unison. 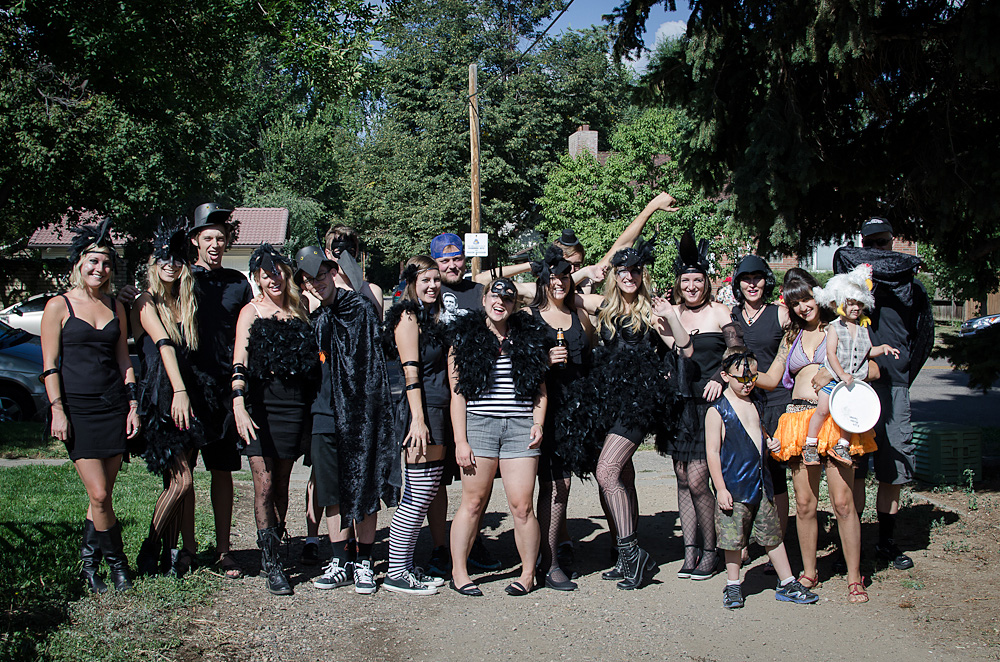 We were all quite surprised on how few people caught the theme of our procession. Probably the funniest misunderstanding was a lady who exclaimed as we rode by “Ahhhh Ha! A bunch of black eagles.” Good luck brave lady, life is full of mysteries and you might just figure one out one day.
The event turns people out from all over the state and the next best thing to being in Tour de Fat is watching it. Let me back up a bit and explain what it is before I show some pictures of Tour de Fat 2012. It is a bike parade and festival sponsored by New Belgium, a Colorado based brewery. Their company image is so closely associated with a wide tire cruiser bike that employees receive one after they have been with the company for a year. So what better way to celebrate their finely crafted brew than to organize a parade where people start drinking at 8 am, dress in silly costumes and ride through town? They have several Tour de Fats around the west but because New Belgium is based in Fort Collins it tends to be the best. At the end, everyone ends up by the brewery for music and contests. If you haven’t had a New Belgium beer, please go out and get one. My favorite is the Tripple, but all of their crafts are tasty. Anyway, here are some pictures of Tour de Fat, Fort Collins 2012. 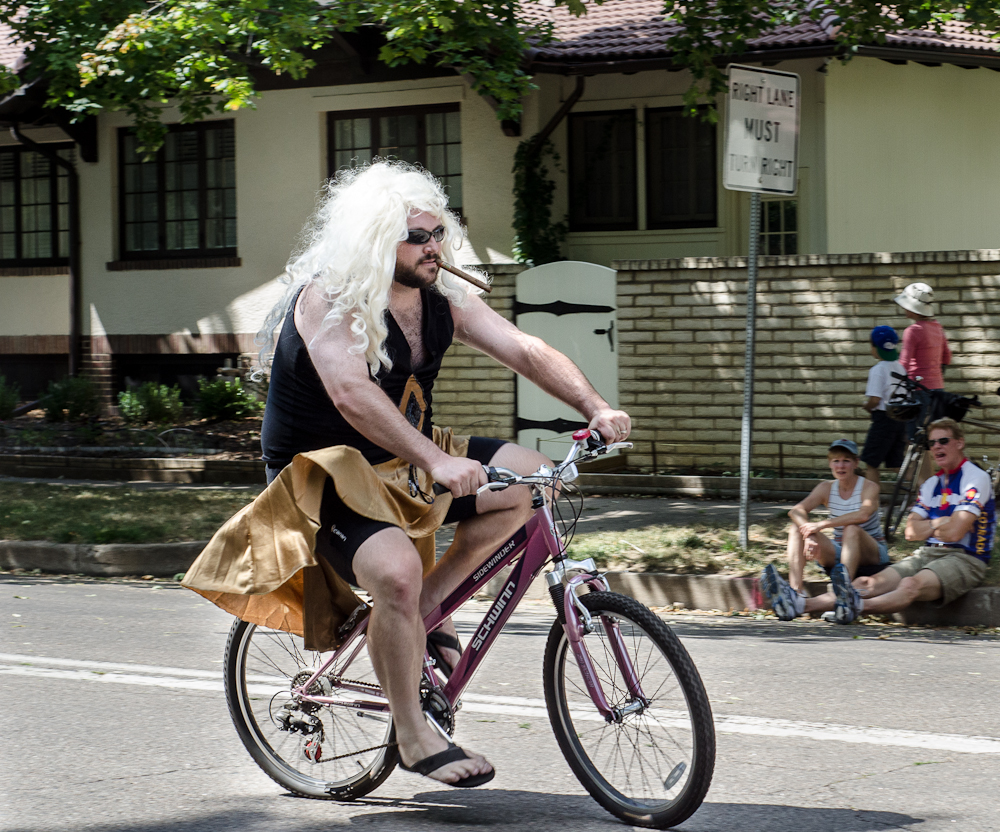 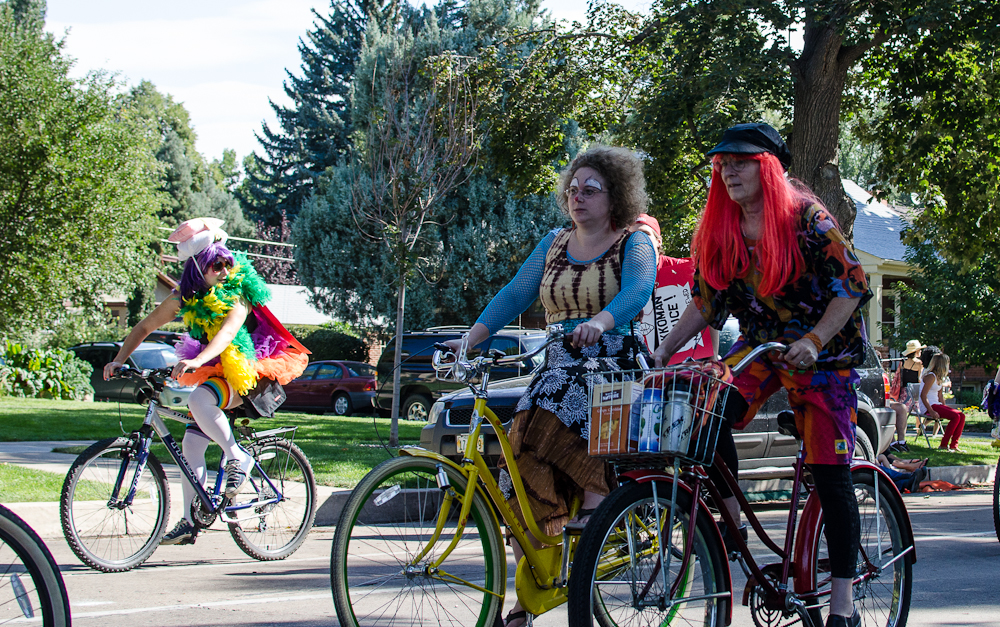 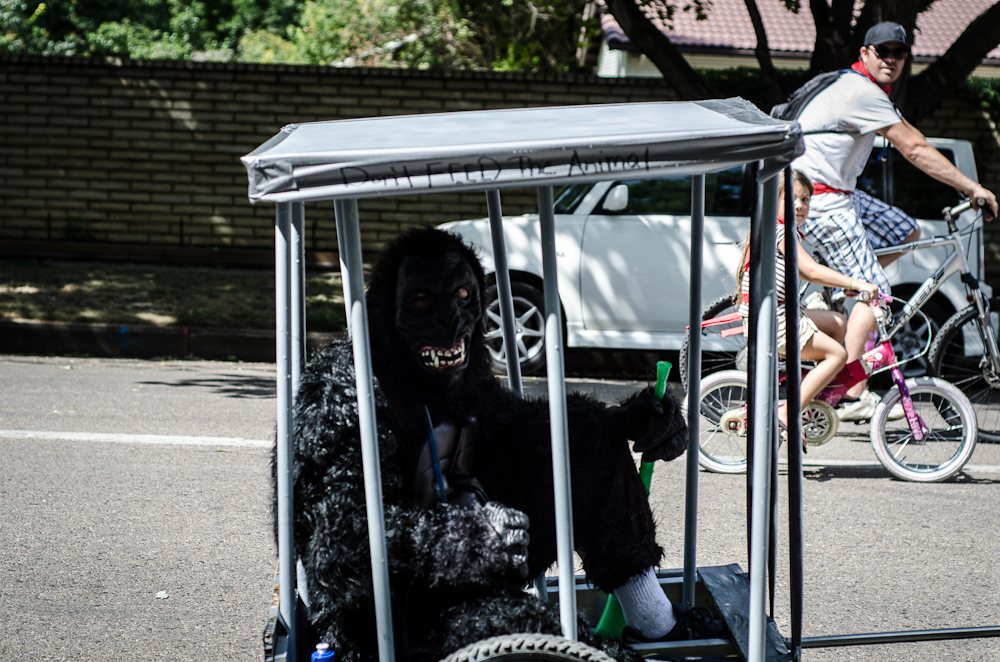 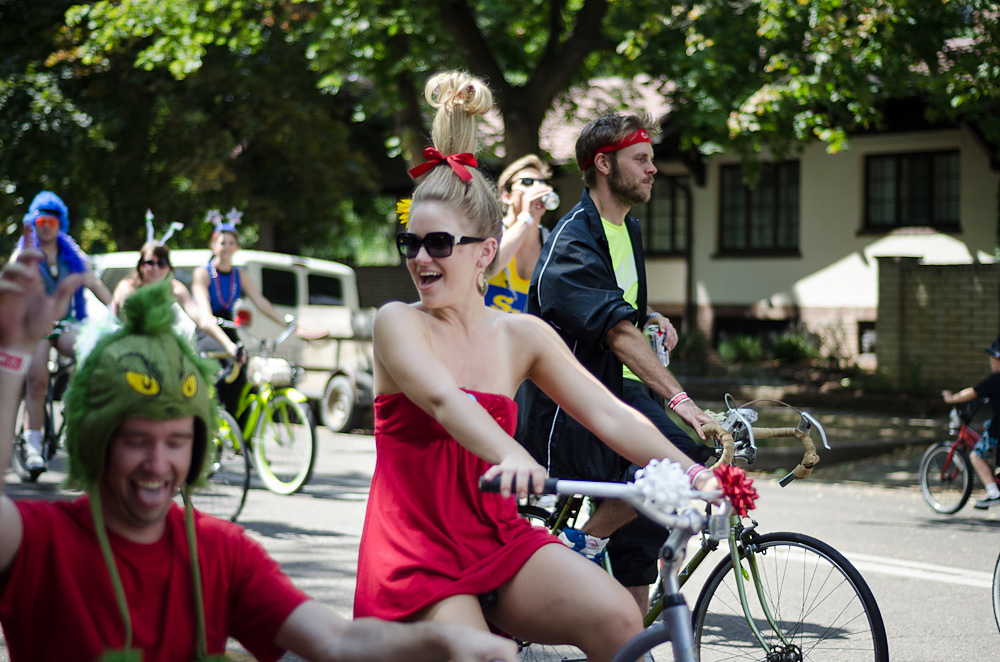 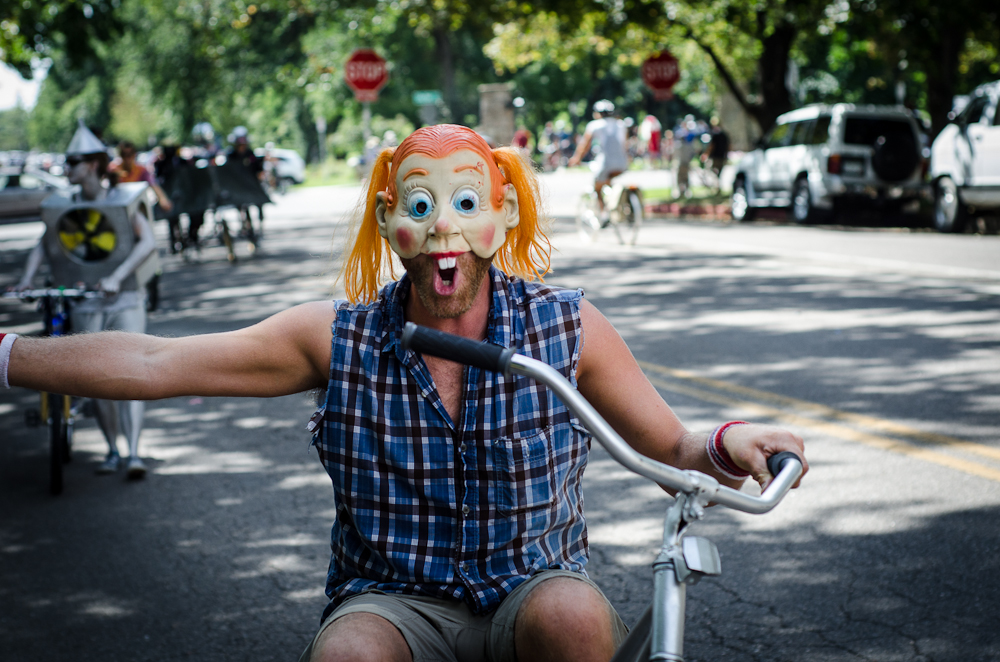 Once we made two loops of the bike course, The Murder came home to roost and have a bloc party. We didn’t end up going to the concert by the brewery and opted instead to drink and hang out at a friend’s house. Many people joined and much merriment was had. 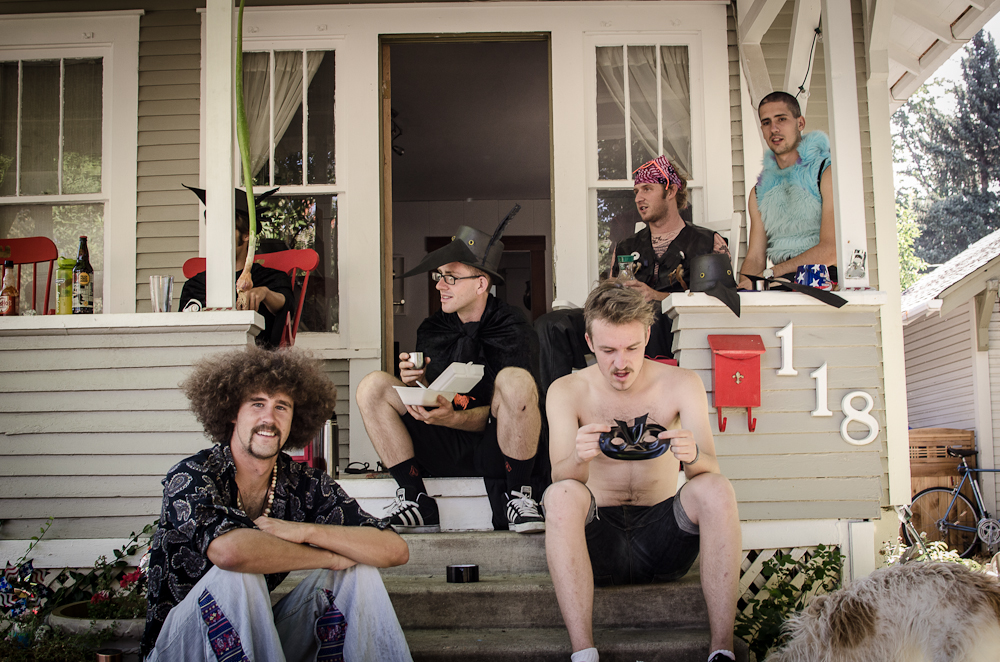 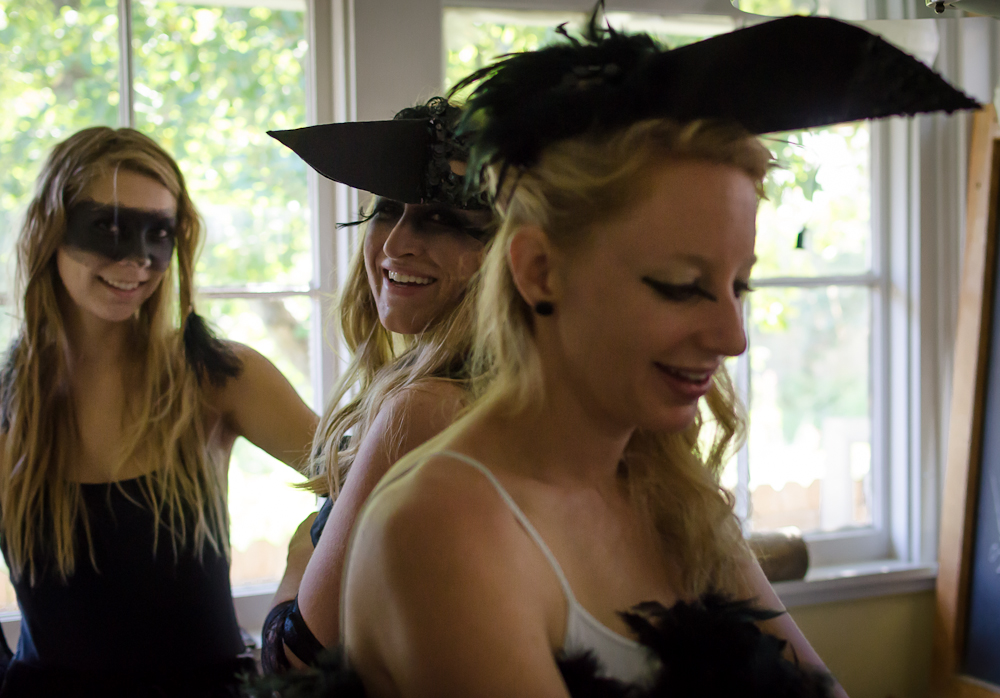 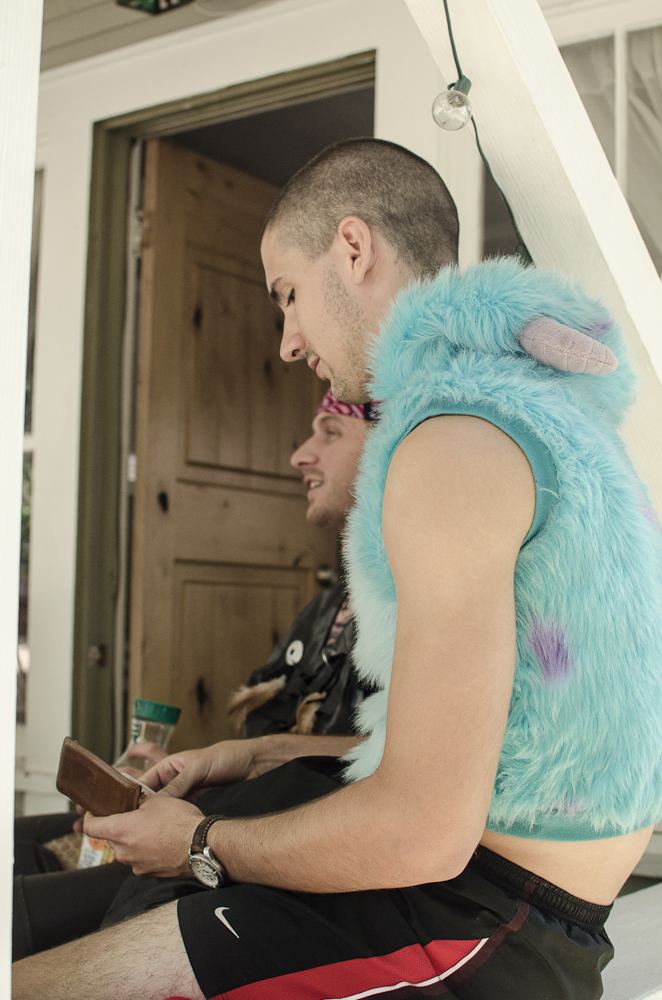 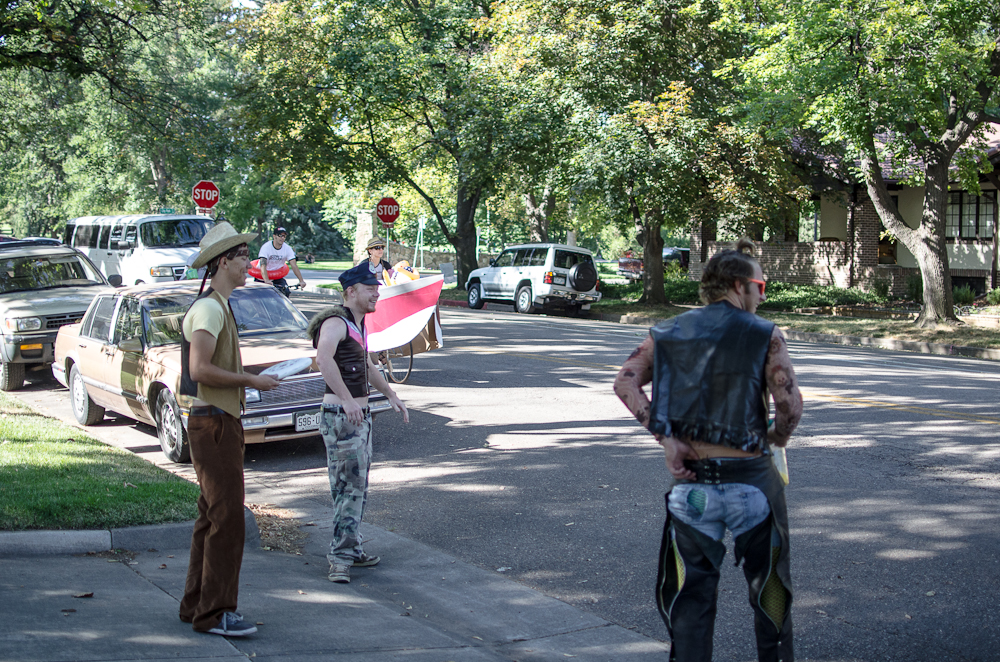 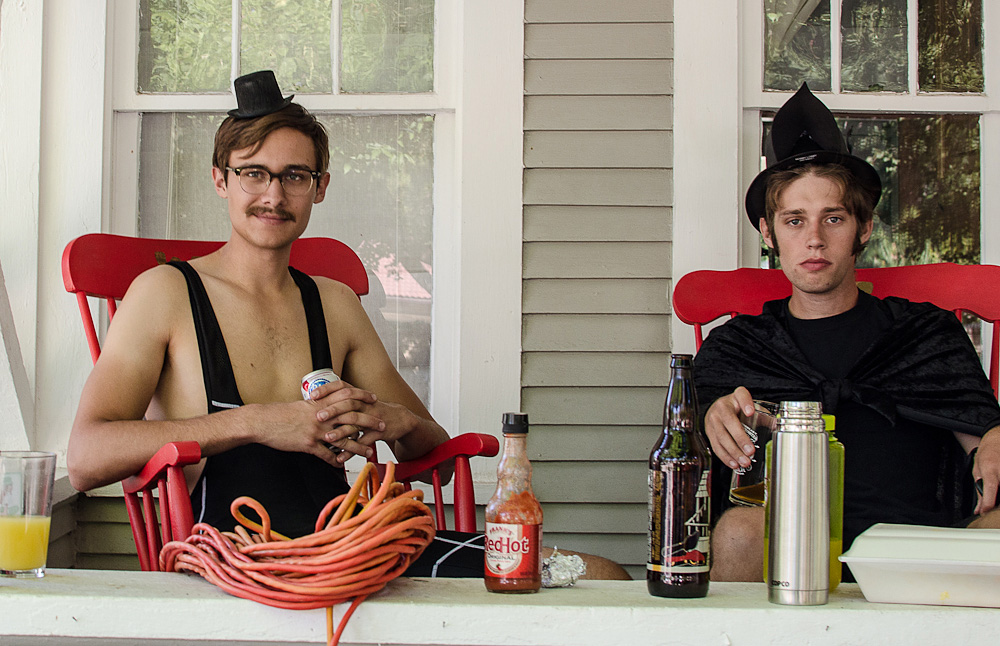 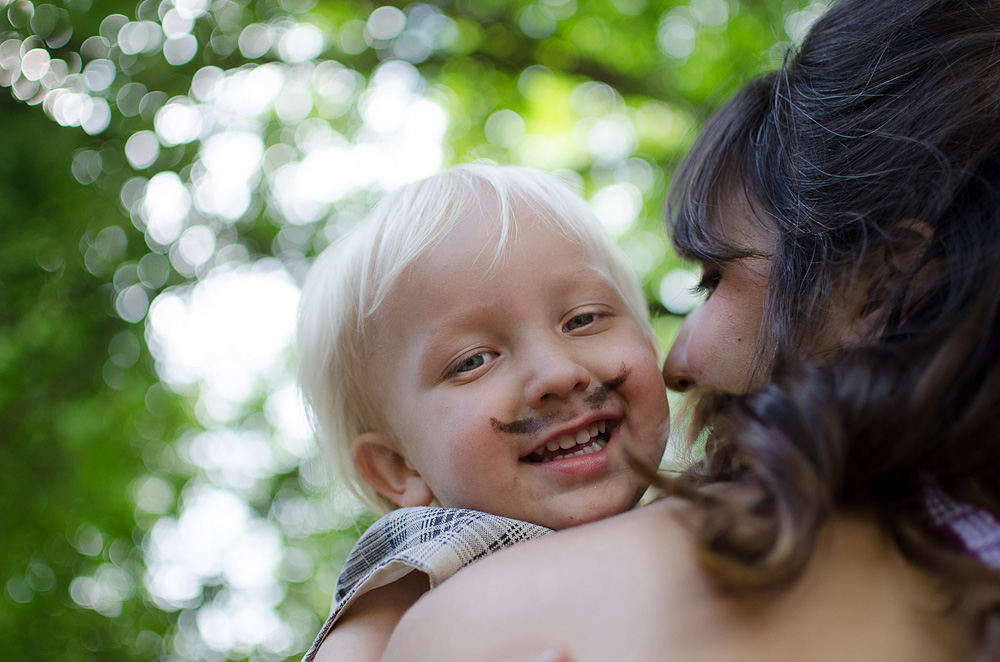 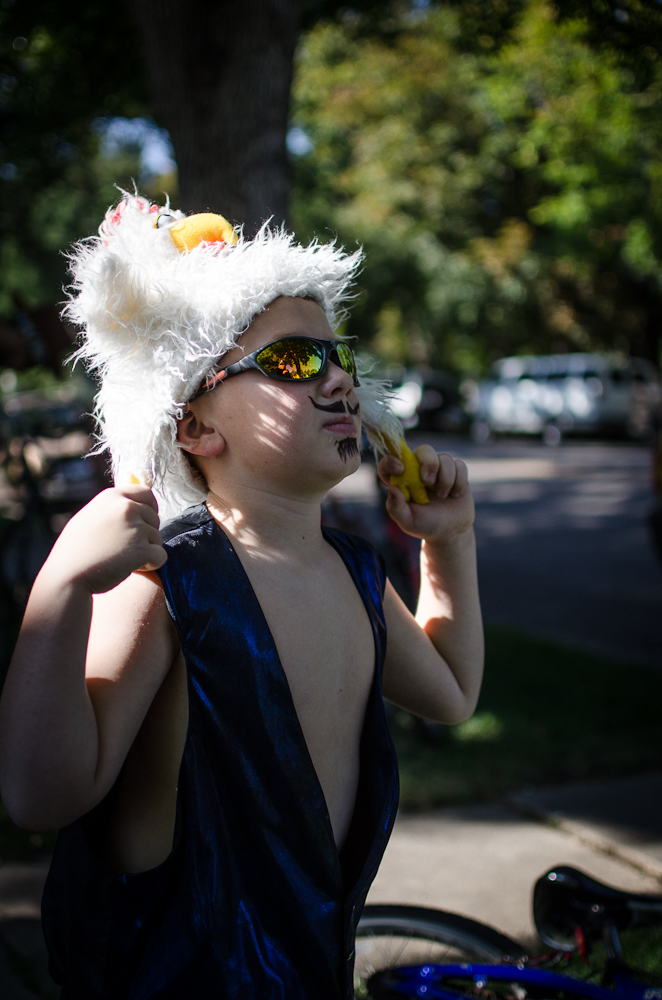 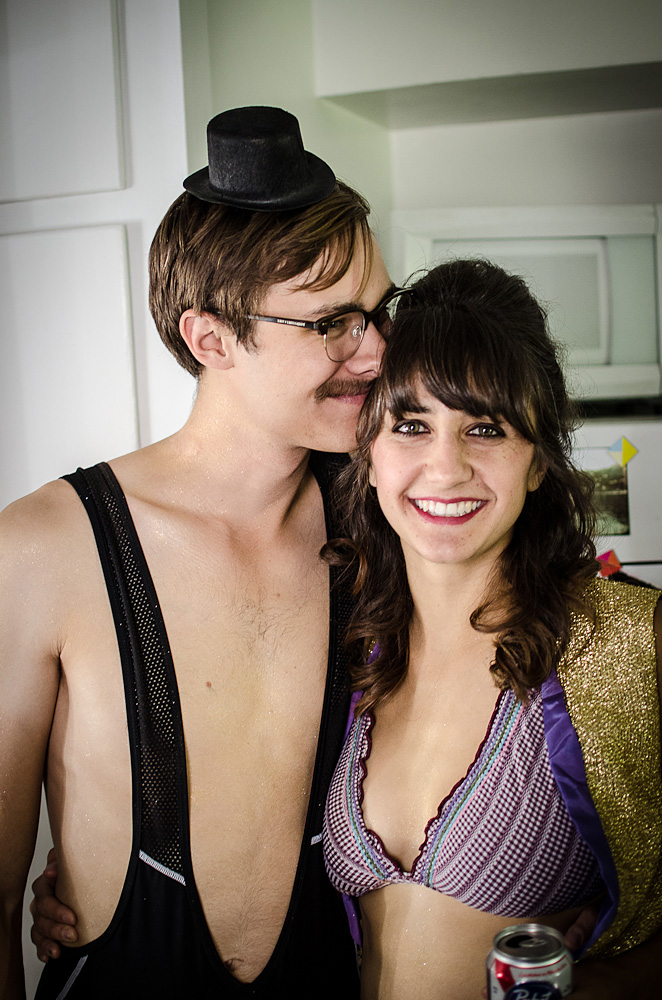 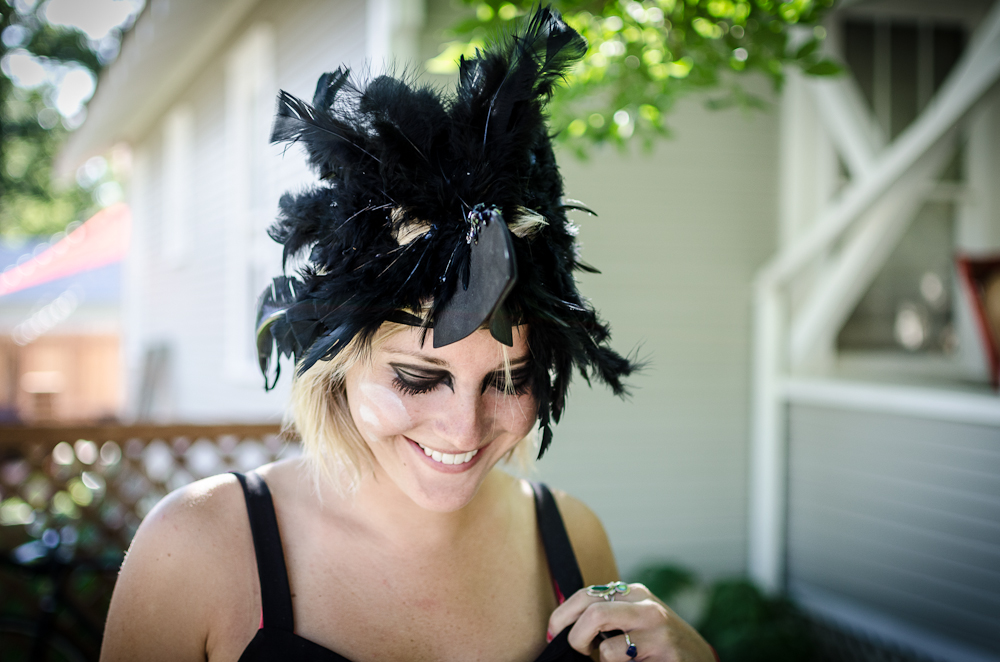 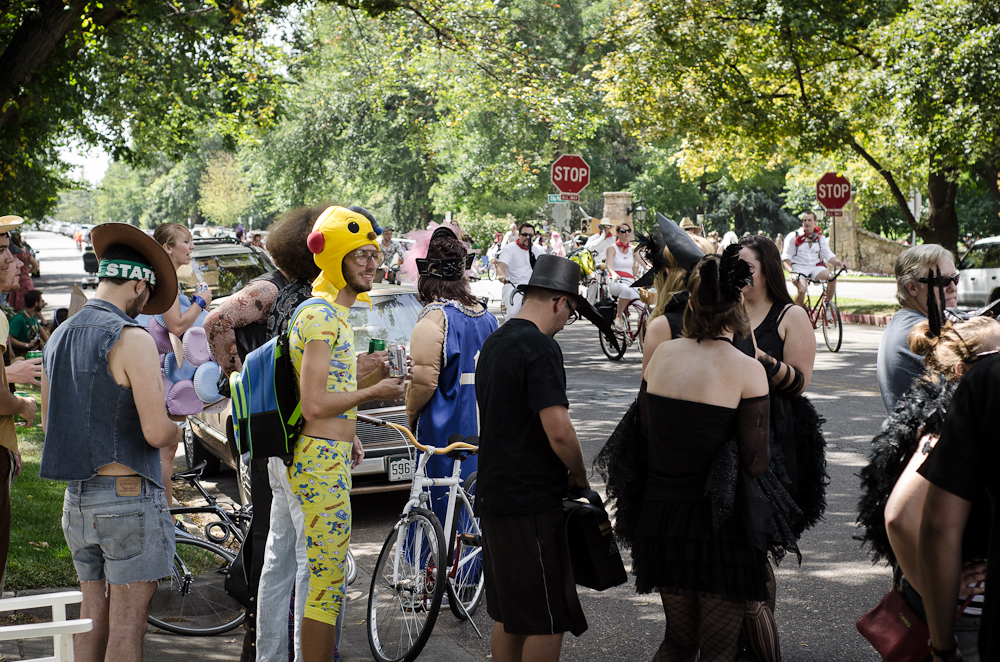 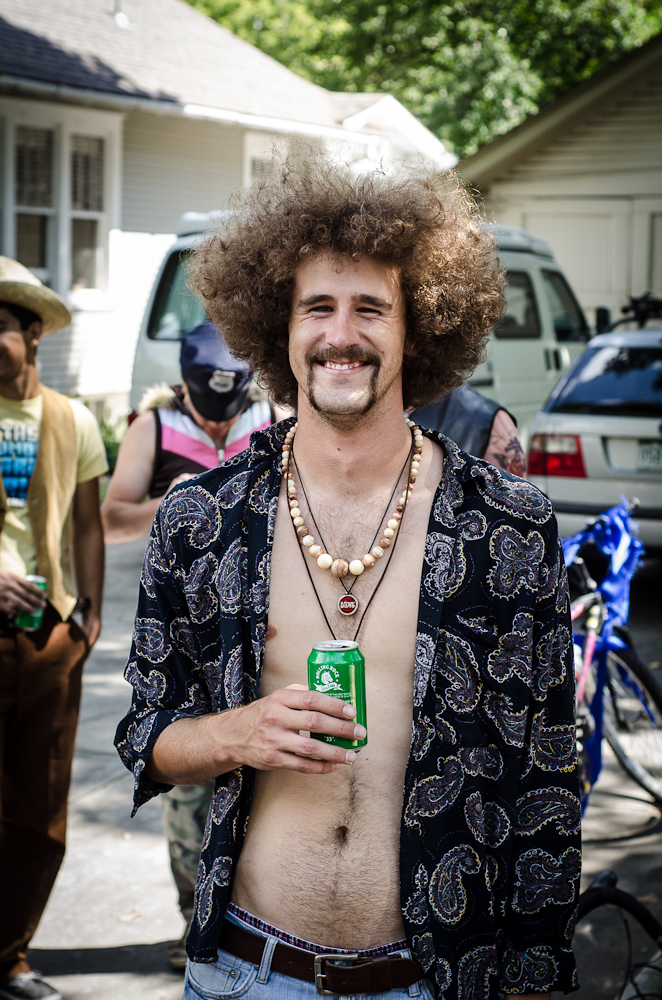 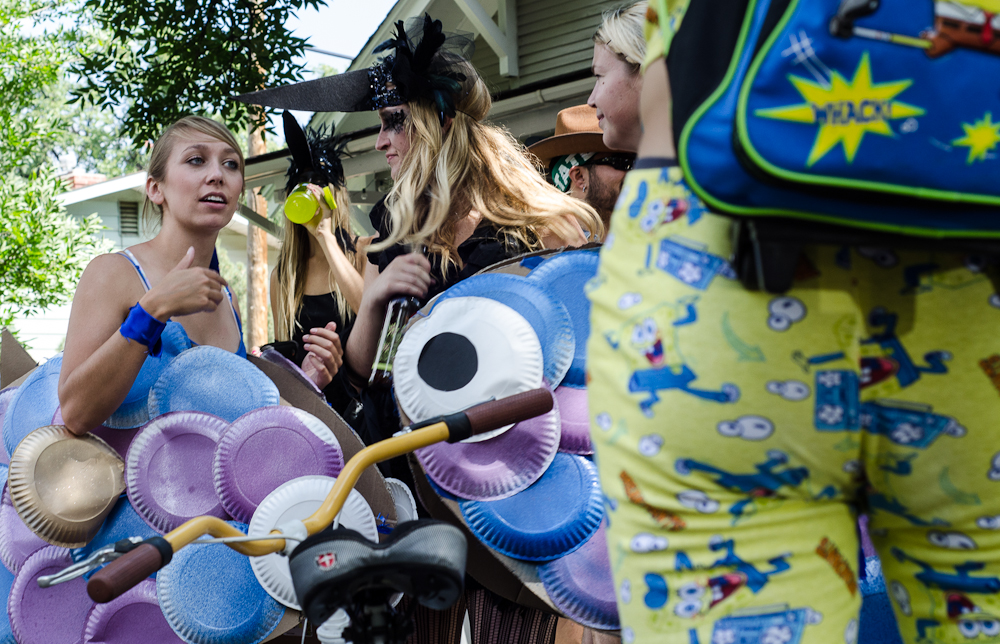 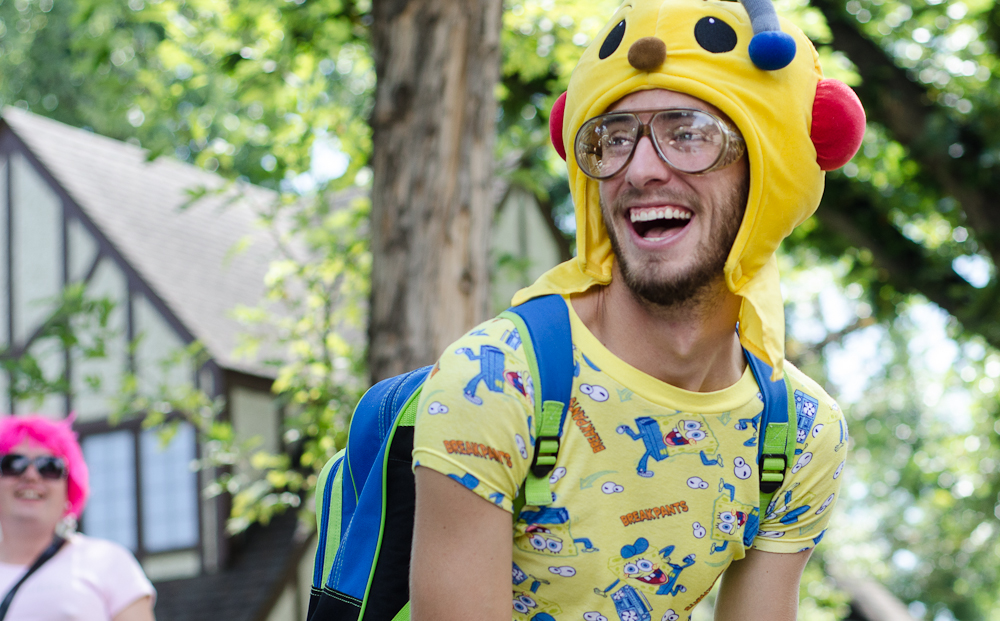 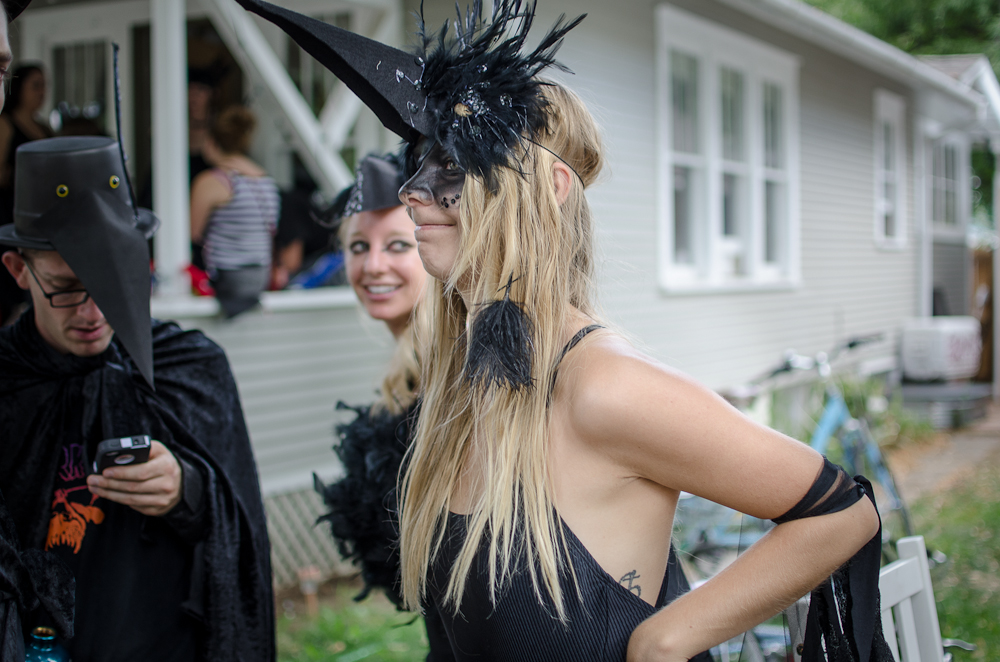 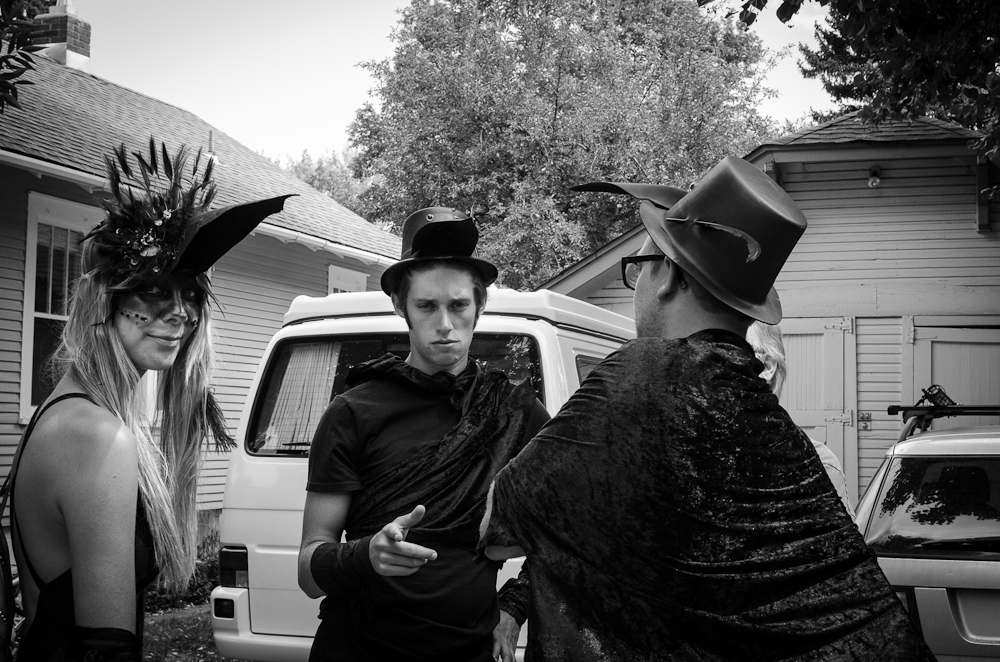 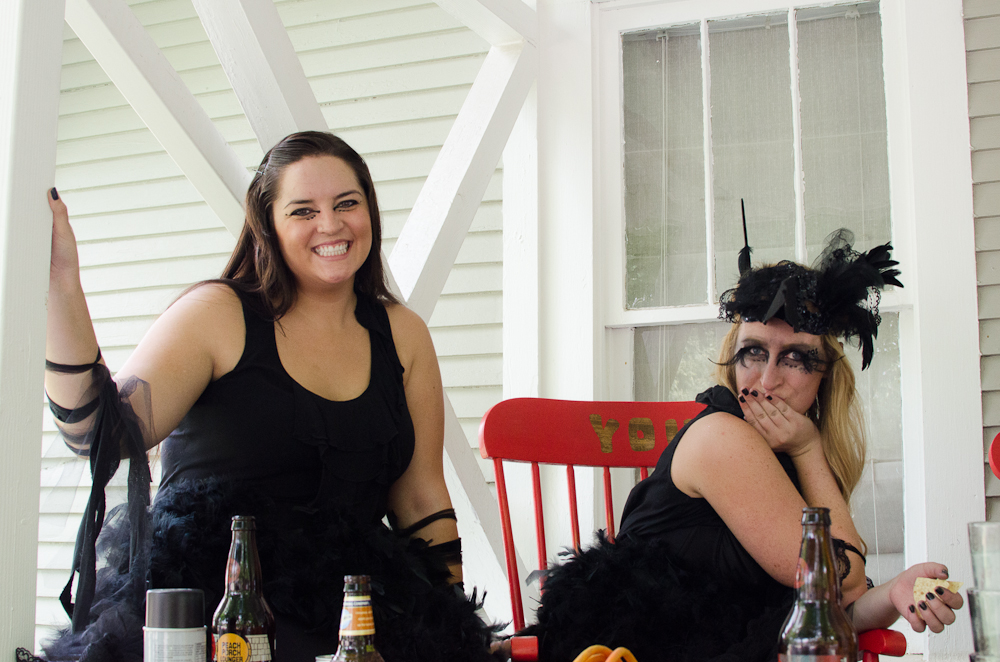 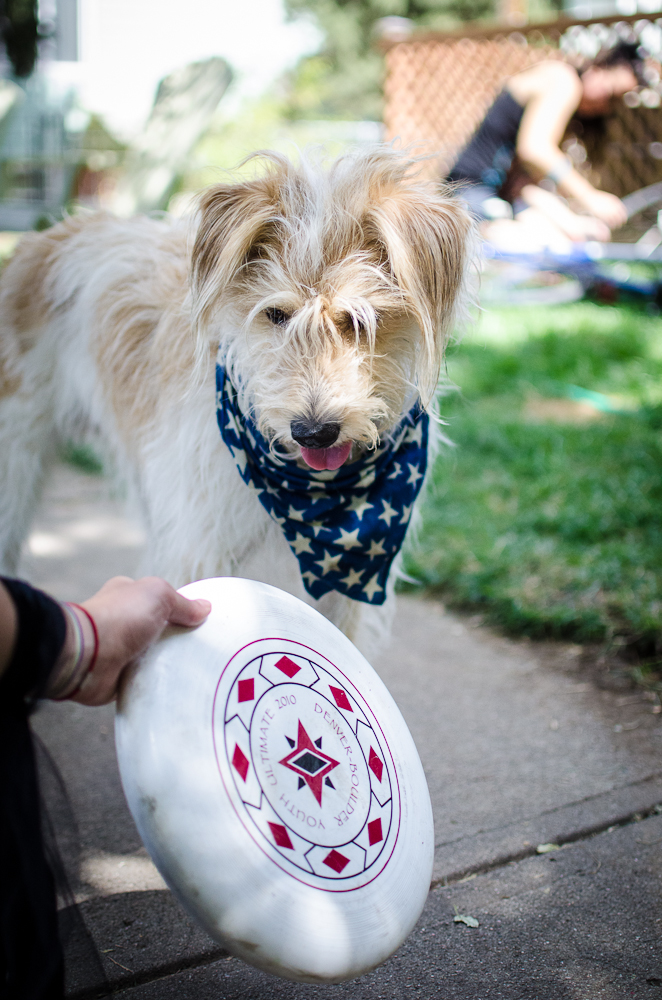 As lunch rolled around, we had developed a mighty hunger fueled by biking and alcohol. Hoping back on the bikes we cruised down to a close bar/restaurant for some greasy food. A very large buffalo burger and a side of fries later, it was time to pass out. A lazy, weaving ride back to the house we were staying and sleep came quick and mercifully.
I hope you enjoyed my pictures as much as I did taking them. Doing photography at the Tour de Fat was a delicate balance of knowing when to take the camera and when to leave it. Balancing is objectively emblematic of biking and consumption of ethyl alcohol noticeably compromises it. There is a marked gap in the pictures of us while riding as I chose to leave the camera behind. But it would have been lots of pictures of people backs riding their bikes. Hardly interesting.

How This Was Taken

How This Was Taken